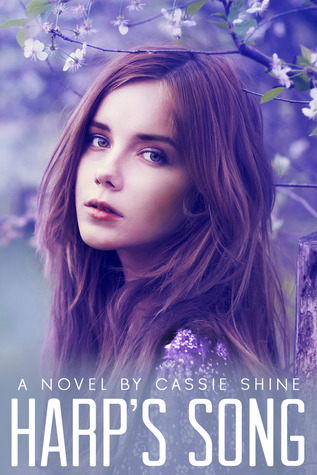 In just a few months Harp Evans will be officially coming of age and graduating from high school. She will be free from the mother that never wanted her, the house that never felt like home, and the disappointment of the last seventeen years. What she doesn’t know is that her mother has been holding onto a secret that has the potential to derail her dreams and destroy her already faulty sense of self.

A self-proclaimed recluse, Harp spends most of her time practicing the cello, in the hopes of earning a full scholarship that will grant her freedom, but will also send her away from her best friend Connor Williams, who is becoming more than just a friend.

As revelations are made, will Harp still feel the same way about leaving everyone that cares about her behind? Or will she continue to pursue the life she’s been dreaming of, for as long as she can remember?

I got this as an eGalley in exchange for an honest review. This is my honest opinions and are not influenced in any way.

Wow. Wow. This is a book that was a debut novel and what a great start to you writing career! I liked this book so much and the plot and everything event that happened…ugh loved it. I loved the character development in this book and the characters are also very relatable in different ways.  I liked how this book was written and the way. The only thing I disliked was there was one part where you would think ” Well that’s cliche” and move on. That’s exactly what I did and don’t let that cliche part stop you from reading this book. I hope you enjoy this book if you ever pick it up.

Breathe in, breathe out…the feels. Okay….wow… The ending of this book was a great ending to such a roller coaster book. Okay so I have a few things to address. I’m not going to make be talking too much about the way Harp was created because it is a touchy subject and I don’t want to accidentally offend someone. Also I won’t be talking about the child abuse as much because that also is a sensative subject so yeah! Other than that..this is going to be like a normal Let’s Talk!

I’m pretty sure everyone felt a little the same way was when Harp’s mom was just making her big confession and her story and oh shiz. I teared up and cried a little at that. I just felt so horrible about the fact that she was raped and no one in their life should be having to go through rape and these kinds of situations. When Harp confronted Alex I honestly wanted to punch the crud out of him and literally start yelling. His character is so douchey and I like ow the author was able to make me feel so much anger toward Alex because that’s something that I think is important when writing a book. You want the reader to care about the character.

Harp was an amazing person to read from. She was so shy but I times so smartass (in a good was). She was so fun and funny to read from and her thoughts about something were so genuine. She may have handled some situations in a way I didn’t completely agree with but thats okay. People take situations differently and that’s fine with me. One thing I did want to mention was how she was hanging out with Vincent after her breakup with Connor. Like I was so seriously annoyed and insecure on how she was hanging out with this person! Through that part of the book I was literally just on my toes waiting for something bad to happen (and something did) and Connor would swoop in and save her. I just felt so squirmy.

All in all, yes I did really enjoy this book and hopefully I can get the second one soon. I hope you enjoyed this book as much as I did. 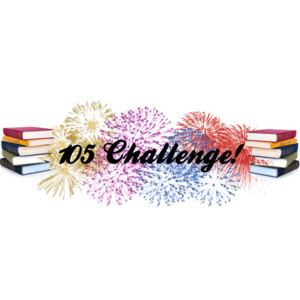